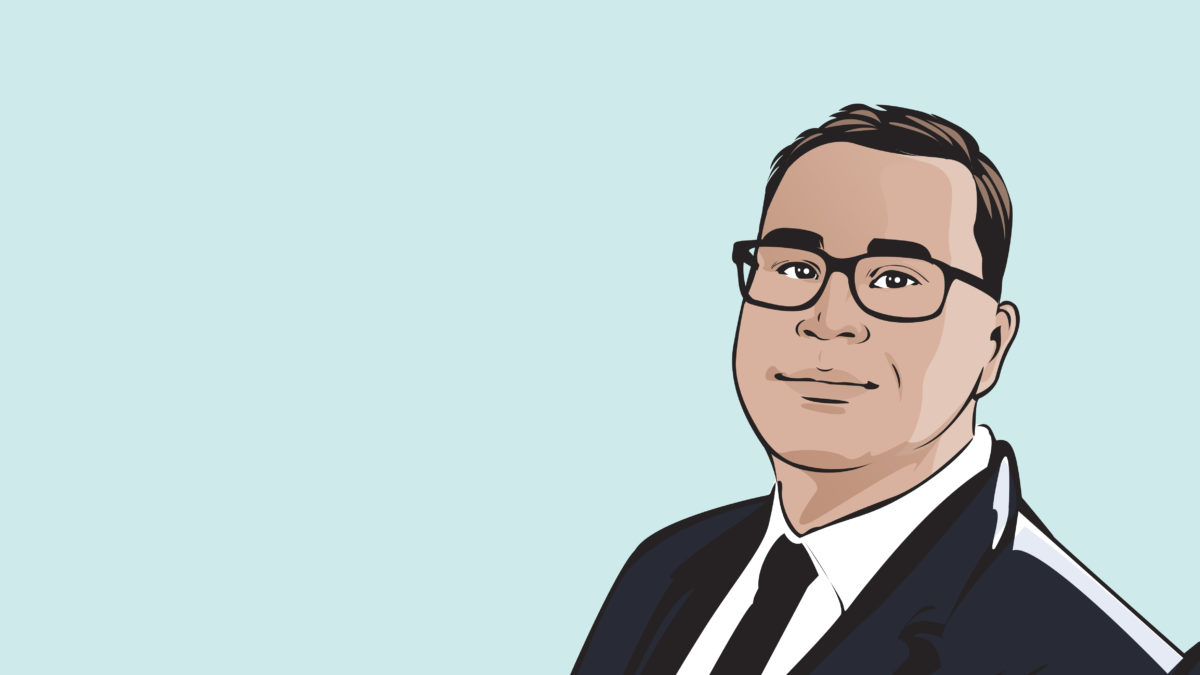 RC3 – The Road Ahead

Despite our best efforts, and after months of lobbying for change, we were unable to sway the NDP government from implementing sweeping changes to Alberta’s road-testing model from a software perspective. Consequently, the software and services that we have proudly provided to all Albertans to book same day road tests has now been shut down.

Replacing our role, is a company from Indiana, U.S. called ITI Technologies.
Although they have an office in Medicine Hat, Alberta, ITI Technologies is American and is applying an American DMV model within its software that was sanctioned under the previous NDP government.

The adoption of the new software and the American DMV model has created an exponential back-log never before seen in Alberta. Where once there was same day testing available, several articles from multiple news outlets now paint a picture of a backlog of over 30,000 road tests and 90-day wait times.

We also feel that there is genuine confusion among Albertans on how road-testing policies were before the government took over.

We wanted to share some facts and dispel any myths surrounding some of these issues:

– Driver training and driver examination are two separate things. Many in the public understandably think that the licence is given by a driving school or instructor.

– Under the “Privatized” road-testing model, the Driver Administration Programs department was responsible for auditing and policing policies and procedures for driver examiners. This has not changed since the re-repatriation of driver examination under the government wing.

– We often hear comments about how someone paid a driver examiner to get a license and that under a watchful government eye, this will no longer be an issue.

There are 2 facets to the popular stereotypical statement:
The first assumption is that there is corruption. There are a few bad apples in every industry. Bad apples in this industry are easy to spot and easier to reprimand. We want to assure the public that if there were driver examiners getting paid to pass people on their road test, there would be an instant uproar. We also implore those individuals that do see this sort of behaviour first-hand or experience any corruption to report it to Service Alberta and Alberta Transportation immediately. We also implore those who witness such events to sign the affidavit necessary to take further action. Allegations are simply not enough.

The second facet is that if there was corruption, somehow the government taking back road testing would resolve this problem. Driver examiners under the previous privatized models were entrepreneurs. Businessmen and women who work hard to develop their businesses through service excellence and reputation. Thus, they were compensated for as much or as little they worked for.

Under the government model, all driver examiners that were re-hired to become government employees are hit with a significant pay decrease and a 1-year probationary period before being permanently unionized.

Simple logic begs the question: How is corruption eliminated by taking a person’s business away,  and then re-hiring them with a reduction in pay? If there were any conditions for corruption, it would be under the government model.

-Another comment that we feel deserves mention is Albertans assuming that the quality of road testing is somehow enhanced or increased.

Through insider information and whistle blowers, it is apparent that the government has hired over 100 driver examiners to deal with the back log of road testing since their take over March 1st, 2019.

The new staff hired have no experience, are given minimal training, and are being sent to perform road tests at a lesser quality. More importantly, this results in a decrease in safety for the driver examiner, student, and traffic around them.

Before the government take-over of road testing, driver examiners had to go through rigorous hours of training and an apprenticeship program to establish the high baseline for safety, and comfort taking over in emergency situations. An established testing route was predetermined and was well thought out and planned for all aspects a client and driver examiner would face.

Under the new government system, the apprenticeship program has been abolished and driver examiners are told to make a testing route on the fly. Occupational health and safety concerns are raised but will be ignored until forced.

-Another concept we have seen is that somehow changes in driver examination in any model would result in better drivers on the road. The fact is, driver examiners are no more or less responsible for careless and irresponsible drivers than an English professor being responsible for bad grammar or spelling of their past students. Poor grammar and spelling can only be improved by education, practice and experience. The same qualities are associated with a sensible driver. Driver examiners or driver educators should not be penalized for individuals driving habits and choices after their interactions.

Although we remain optimistic for a future reversal, we accepted the decision and the affect it had on our business- and wish to thank all that supported us and took the time to hear our story and cause. Below are links to both Dale’s phone interview with Danielle Smith and a Calgary Herald article featuring Tim. 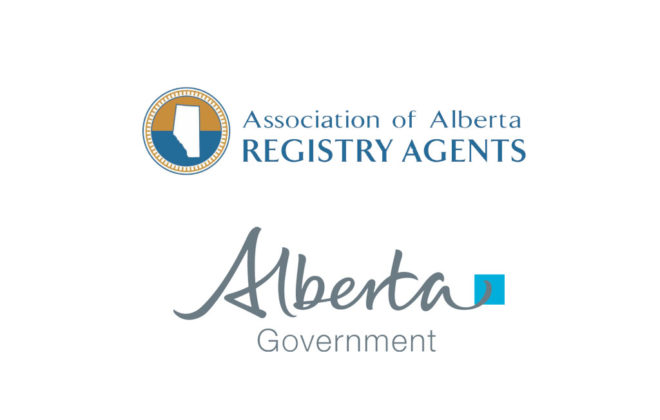 RC3 – The Road Ahead